Changing behaviour for The Profit

The Profit’s Marcus Lemonis is a man who knows what works in business. But even more, he’s a man who knows which people work, and how to make them think differently to succeed in business.I’ve been a recent addict to NBC’s The Profit, where Lemonis buys into a failing small business in order to turn them around. He is often spending up to $500,000 per business, he has more than a passing interest in making them succeed. However, his main condition in buying in is: he is in control.Though his business acumen, systems, and know-how are what makes the business able to be turned around for the better, the biggest change he makes is with regards to the business owners attitude. In fact, much of the criteria, other than they have a viable business, is in the personality of the owners.Through each episode, there are the personality clashes and direction arguments that come with requiring ratings, but the biggest changes come when the owner is willing to be ‘coached’. The business owners learn to stick up for themselves, or the opposite, pull their heads in as they are either bullied by staff or family, or the owner is the bully themselves.

Adjust your own business role

In each episode, the owner’s attitude does a full one-eighty as they learn to look at their business in a different way. They learn to respect themselves – and what person wouldn’t when a millionaire believes in you, you learn to believe in, and respect yourself. With new attitudes comes a bigger vision for the business. The end business may not be what the owner imaged when they made the call for help, but that’s exactly the point. What they are left with is a business in which the role the business owner adopts plays to their strengths, while they delegate the roles that they are not so suited to.

Think in a different way

In one episode, Los Gemelos, a tortilla manufacturer, had an old factory that was not up to code. Their product had survived a large player coming to the market but was losing more and more of their hold, and profit, every week. While the owner’s mindset was that they needed a new factory, Lemonis’ solution was to contract another manufacturer, to use their recipe to produce the tortillas. This relationship then brought about an additional relationship, where complimentary salsas were created, to the owner’s recipe, in another manufacturing company. An additional relationship and partnership were in enrolling comedian George Lopez to endorse the brand.  The company was then able to create an unlimited supply of tortillas, that their existing factory would not allow for, and open the door to supply larger chain stores their product, as well as leverage off a known ‘brand’.

Be real about what you’re selling

In the case of Murchinson-Hume, a household cleaning product, the owner is an ex-magazine editor who has created a line of natural cleaning products. She had beautiful labels that looked like they should be on a range of high-end wine and not on a toilet cleaner. There was a huge disconnect between the way the product was presented, and what was inside, leaving too much to the customers’ imagination for them to make the connection and pay the too high price tag.The business owner was not honest with herself about what she was selling – cleaning products – and her point of difference focus was on the brand and the labels. Where, in reality, she had off-point labels and no brand leverage to speak of to gamble her whole businesses future on. In a flooded market, wine, for example, is bought on the combination of the reputation of the maker, the branding, distribution and price point, but cleaners need to operate on a whole different business model.Lemonis’ intervention and the influence of the staff had no effect on the business owner, who could not forgo the pretty labels for the sake of the business, and the two parted ways.

The catering business that was going out of business as their focus was on catering movie sets, and dependent on a market that was out of their control, got into the food truck business. They looked at their assets – a commercial kitchen that was not being run to capacity; A way of delivering food that was transportable; Staff that needed more hours of work – and Lemonis created another revenue stream for the business, two different food trucks, selling different food to each other.The result was the creation of a steady cashflow, more sales opportunities, and marketing for the original catering business, all without moving from their core business. The catering company also adjusted its market focus and the way it presented their food, upping the game and range of clients for their catering side. The show really is an inspiration for small businesses. The small guys can always reinvent their business, and in fact, most successful small businesses that go big have had more than two reinventions of their business before finding that magic right combination that can be turned into a profitable business. Like a small ship, a small businesses course is easily adjusted if you can just adjust the behaviour – starting from the top. 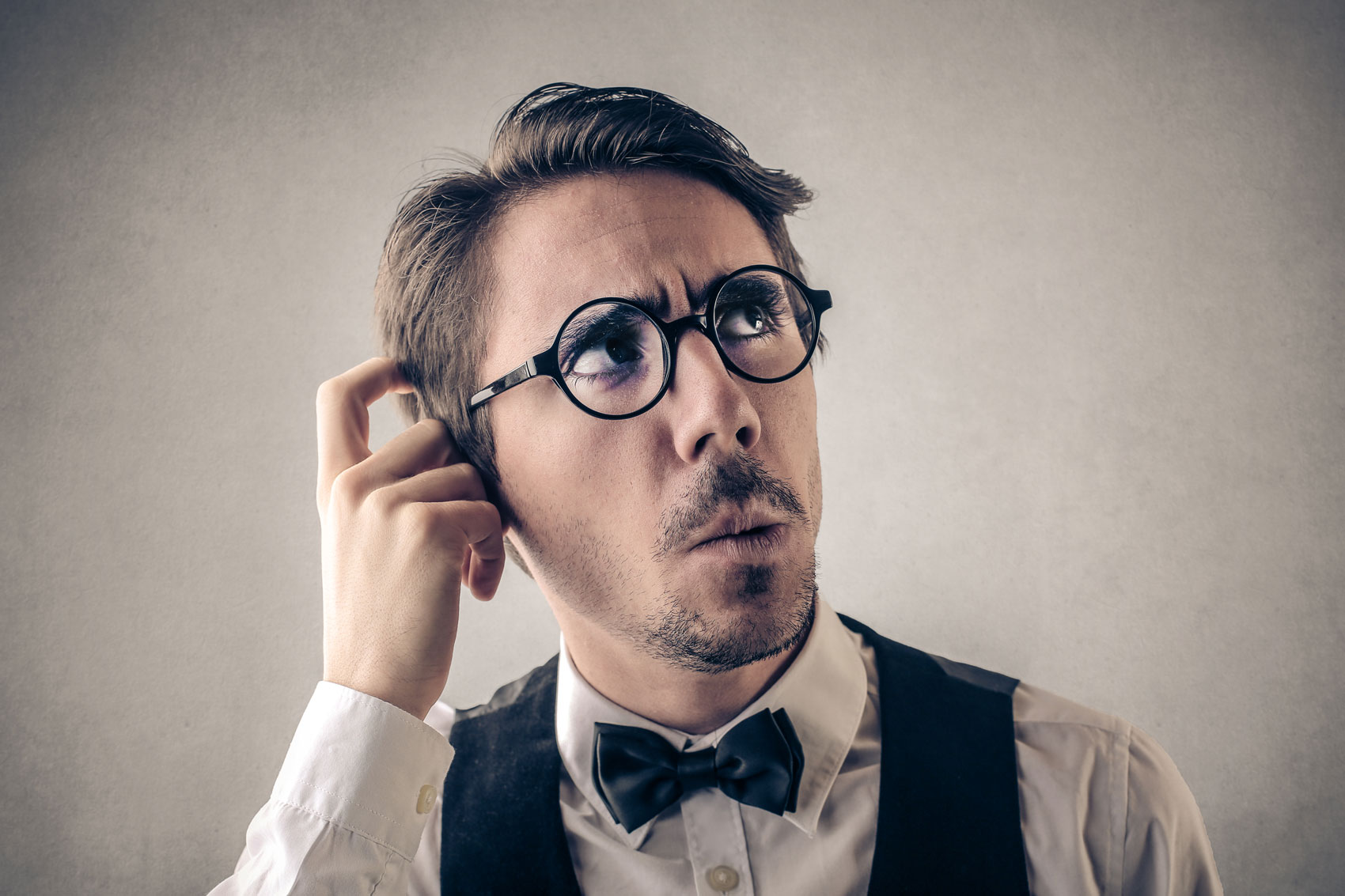 Don't give your customer what they want 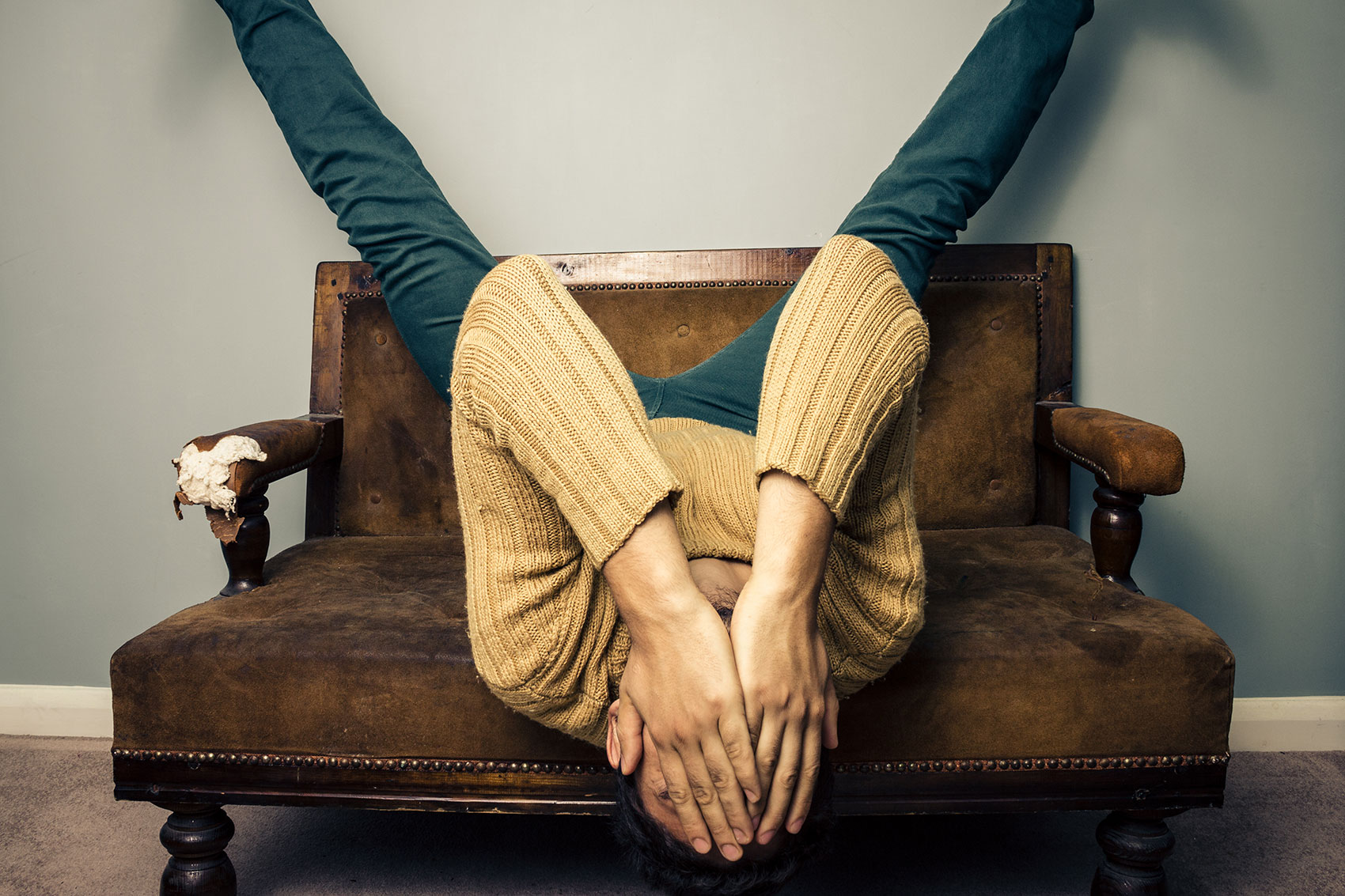 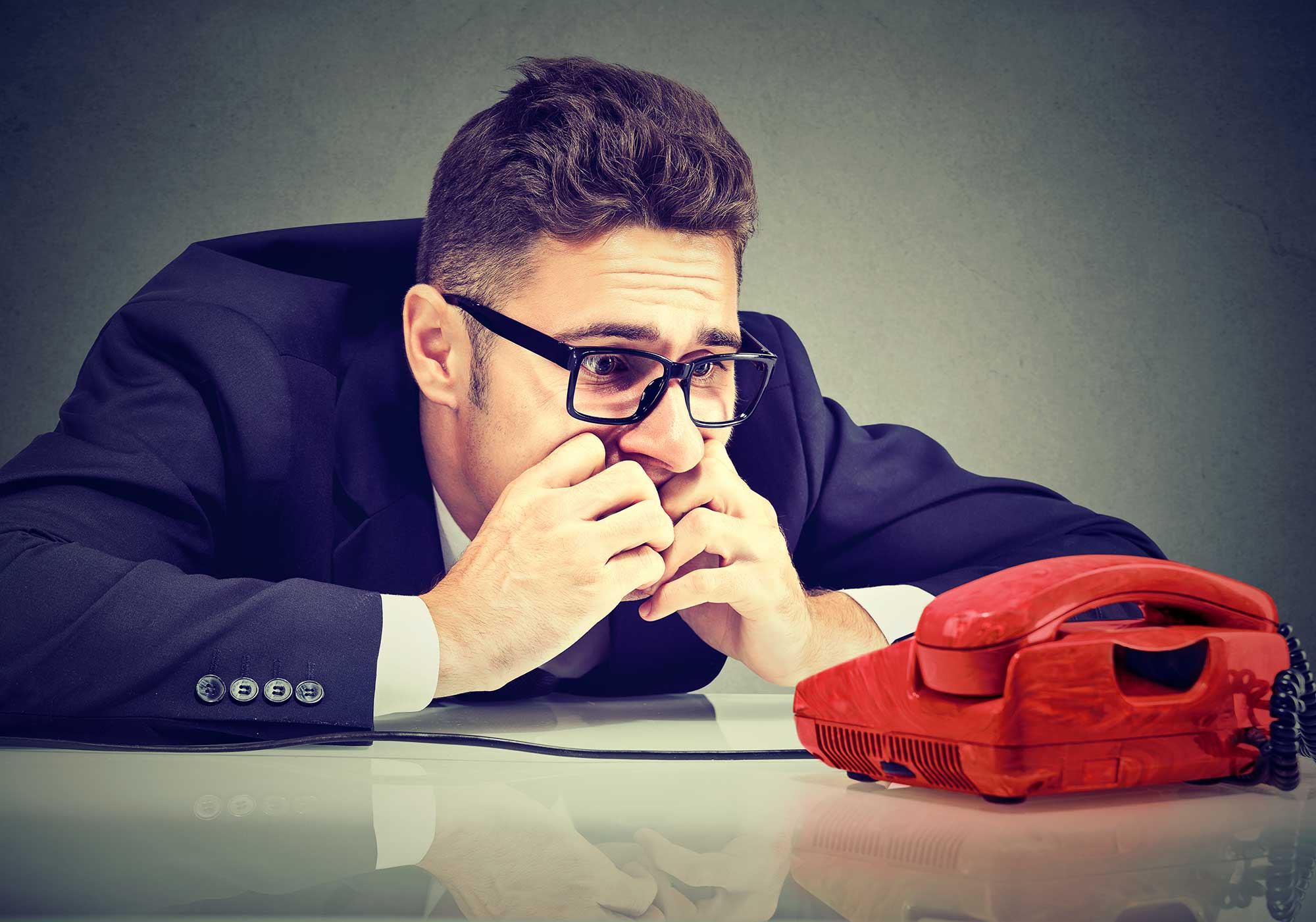 Why your website proposal sucks, and what you can do about it